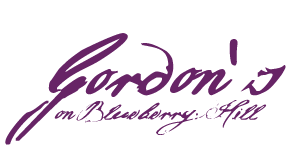 Locally sourced fresh ingredients and an ever changing menu.

Travel to Whidbey Island, and discover a culinary journey at Gordon’s on Blueberry Hill.

Chef Gordon Stewart, owner and executive Chef at Gordon’s on Blueberry Hill, has been sharing his culinary talent with Whidbey Island for over a decade.  His experience has been diverse and includes training in New Orleans with many culinary masters, including Jamie Shannon and Paul Prudhomme.  Although originally from Arlington, Chef Gordon has a special place in his heart for New Orleans and you will find his menu peppered with the Cajun influence he holds so dear.  In addition, there is vast array of choices which incorporate New American Cuisine, Northwest seafood dishes, steaks, chicken, pastas and so much more.

Chef Gordon is known by many for his exquisite ability to layer flavors, and create delectable combinations, all while producing beautifully-presented meals with a simple elegance.  In addition, with a farm-to-kitchen philosophy, Gordon works with several local producers to provide fresh local ingredients, supporting community while providing the very best in fresh seasonal fare.

Chef Gordon continues his efforts to preach his philosophy of ” Flavor First ” on a local television show called ” The Cook And The Comic ” on Whidbey TV.

Get to know our Farmers 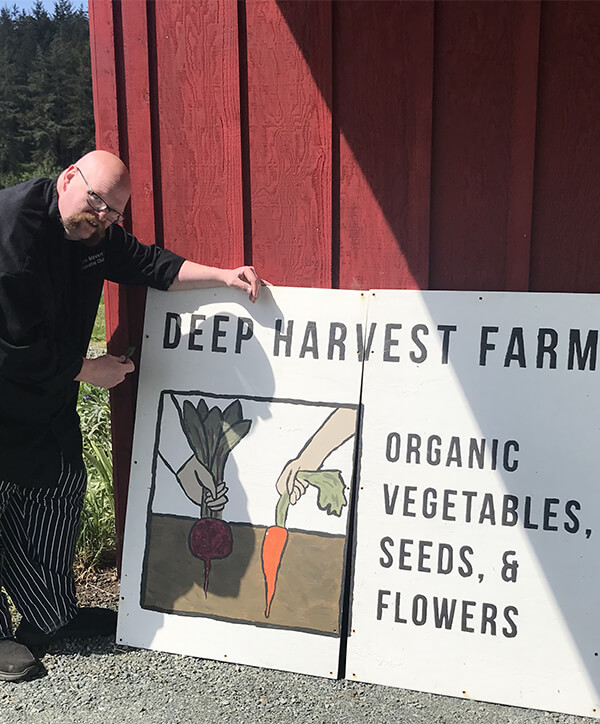 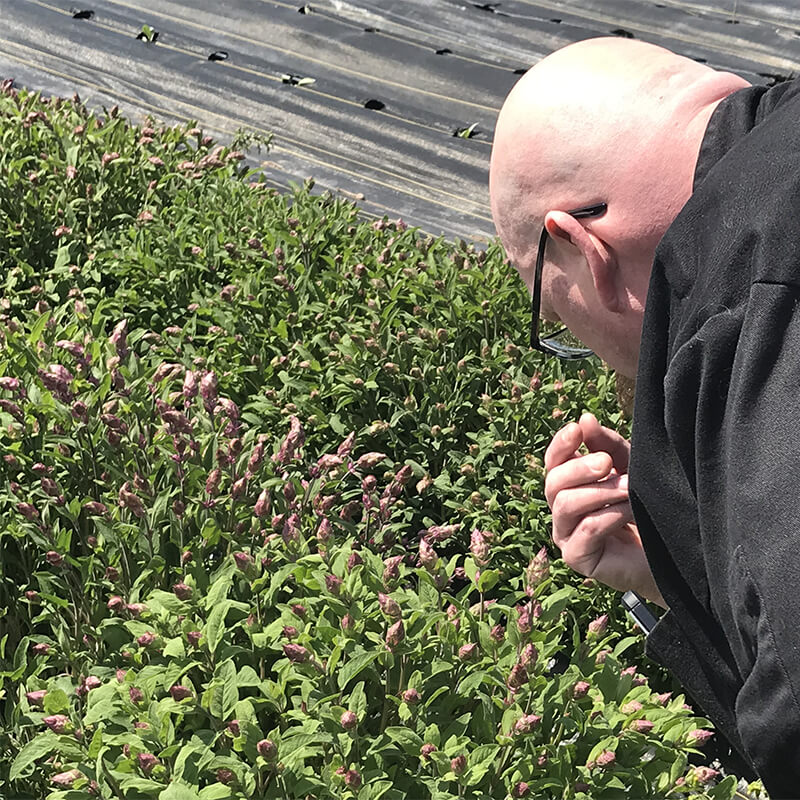 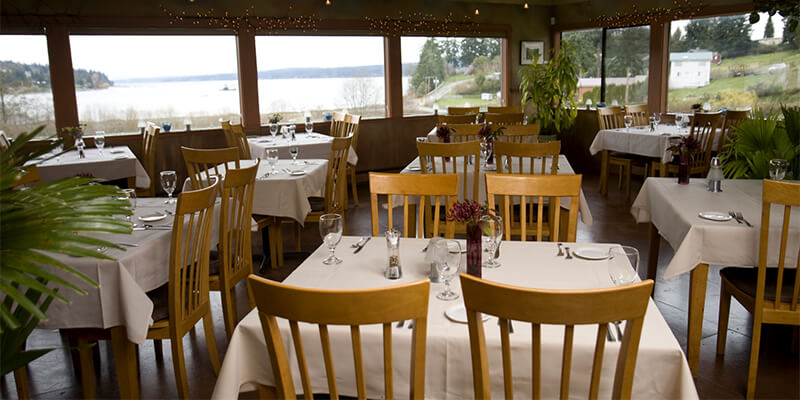 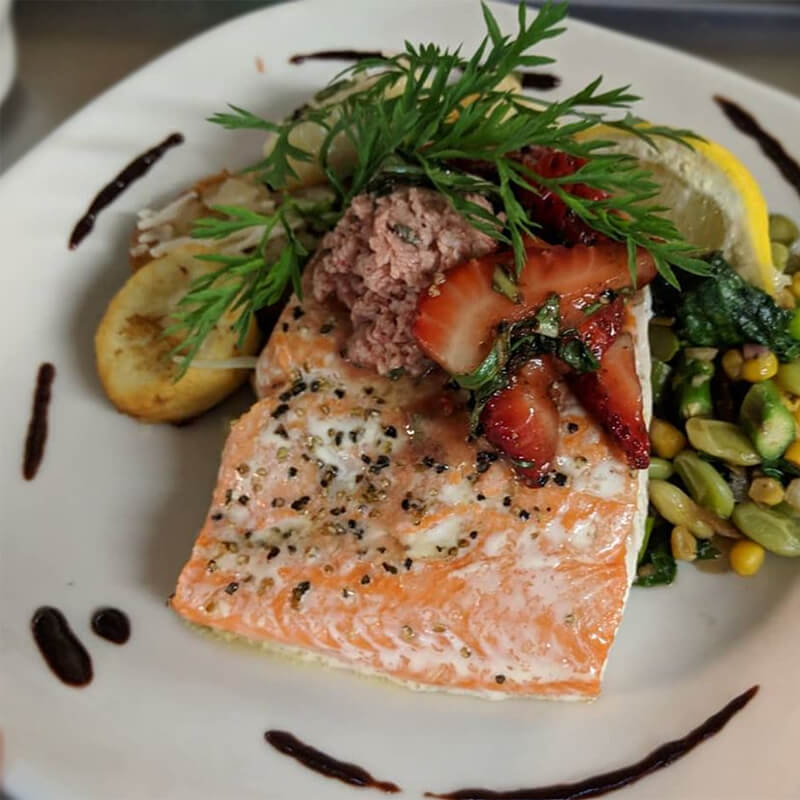 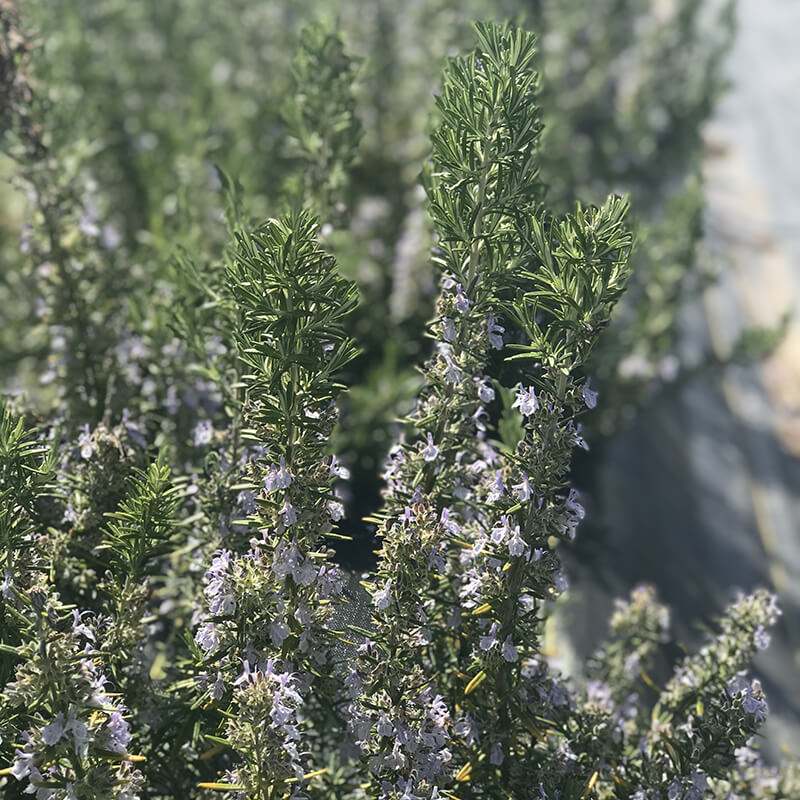 First time eating here. It was amazing, Chef’s very creative, new twists on old favorites and everything was so delicious. Great atmosphere and excellent service. We will definitely be back!

As always we had an excellent meal served by attentive staff for a fair and reasonable price! Made our anniversary all the more special! Highly recommend!

This hidden gem was an amazing surprise. The Filet, Linguine with mussels and clams were delicious and large portions and pricing was more than fair. Good view and service. We would recommend and return! Worth the trip on the ferry for a great dinner.

My husband and I go to Gordon's every time we head over to Whidbey for a date weekend. I have a food allergy to dairy, and Chef Gordon makes food I can eat that is delicious!

Please do not email food orders.